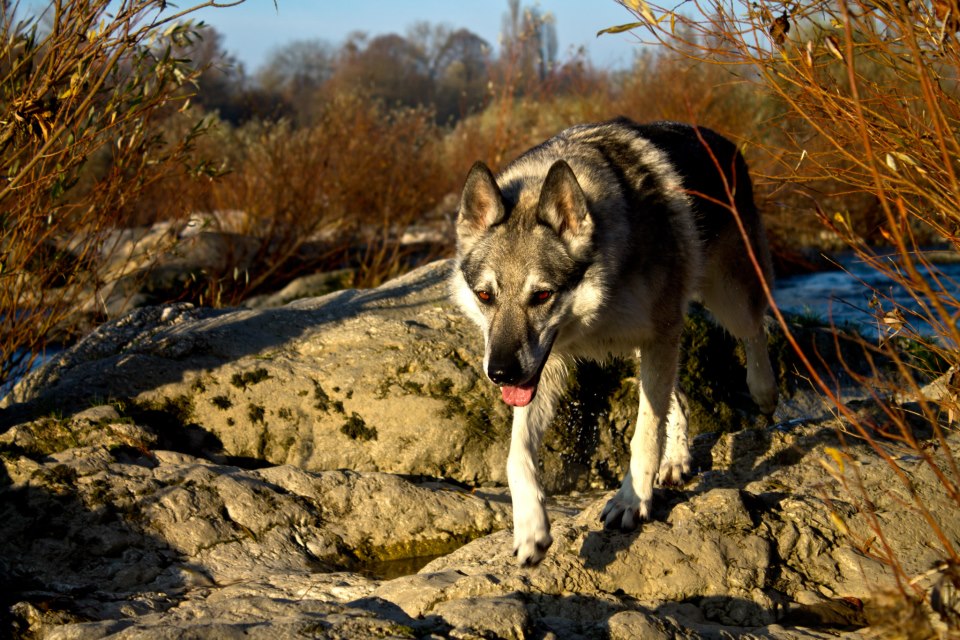 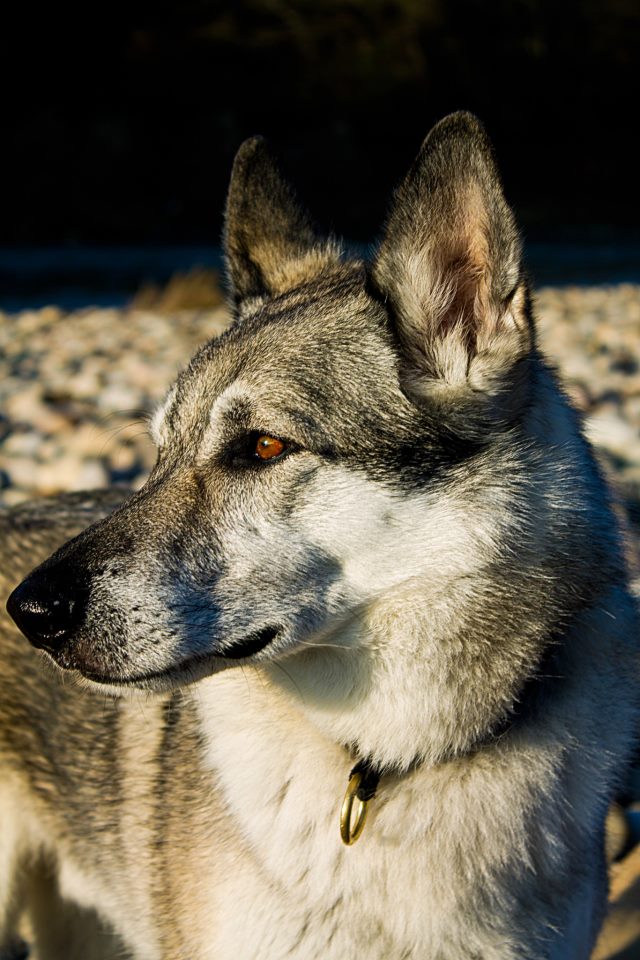 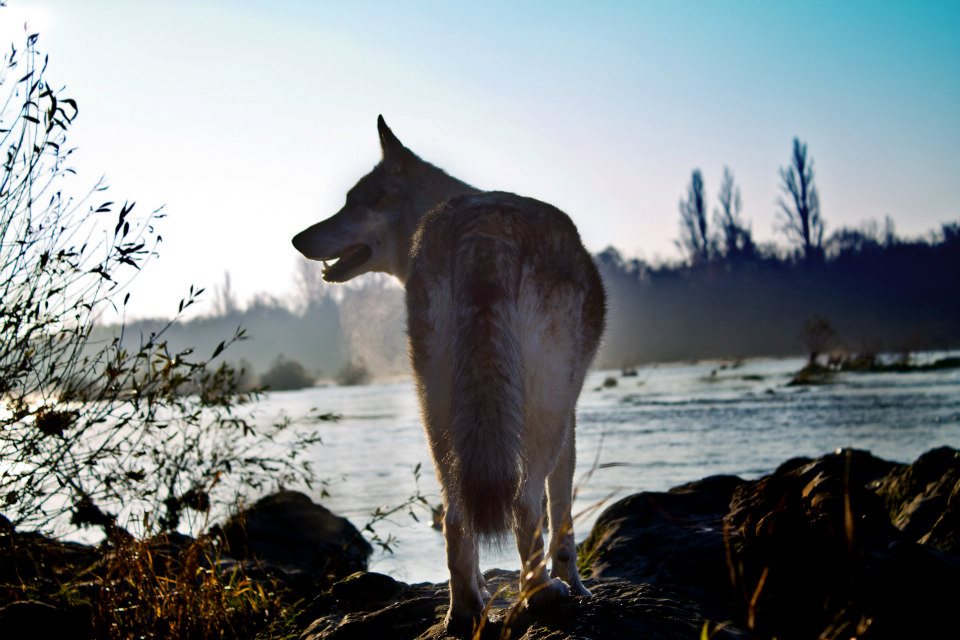 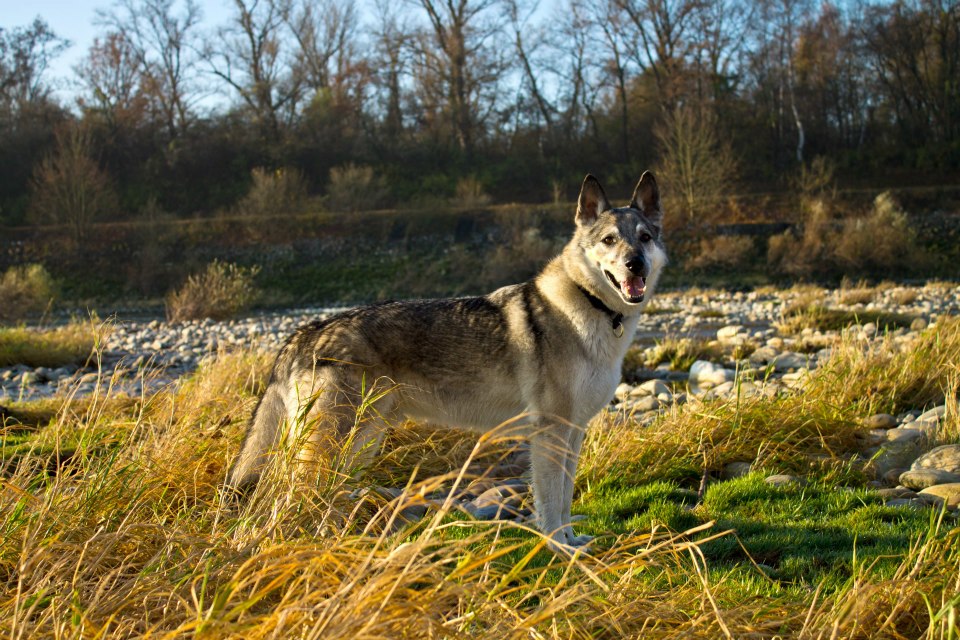 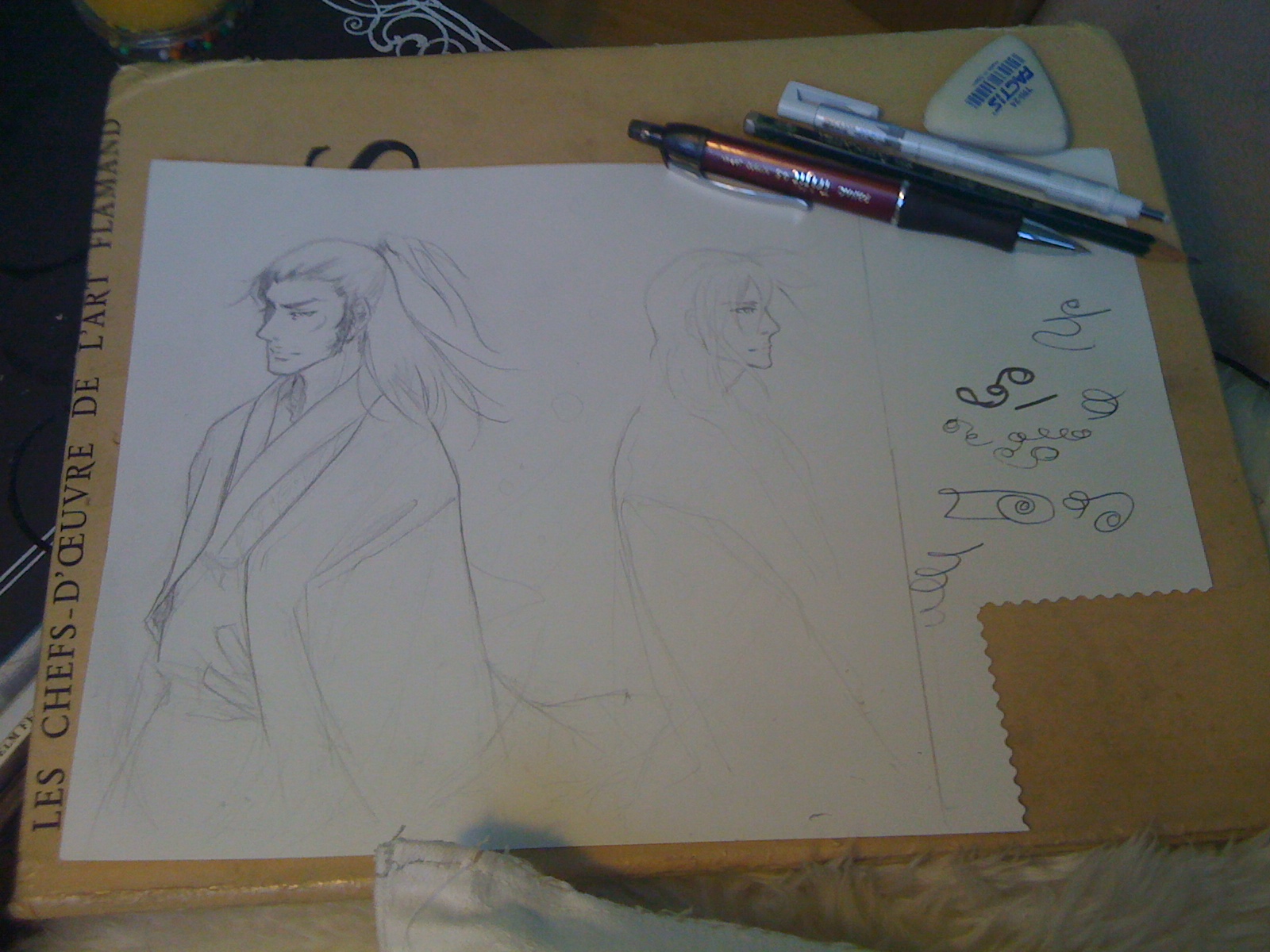 Just glorious. I wasted wonderful paper to shitty drawings - and what's next? I produce a good sketch on the wreck of a sheet of paper.

Three pics to describe why I love this city: A vending machine filled with chocolate bars, soft drinks, nuts - and condoms next to pregnancy tests. 
I laughed tears. So epic.

***Thanks for your support on the my last rant a week ago. All is fine now. My art is save again (???). I'm poor, but sexy. My kitty is a maniac but healthy. And my relatives are at a place where I like them best: far away.

***I'd been on a über-super-housewife trip today that even scared myself: I baked bread, cleaned the whole flat and even my nemesis, the bath, is spotless. I'm on the couch now - feet on the table, drinking beer. Life is gorgeous.

***I've to suffer through the last round of the snooker finals with my roomy. This has to be the most boring sport right after golf and Ping-Pong. I like my balls big. XD (Hey, Carina, amore mia , I know you watch the shi...stuff, too! XD~ )

***Ma asked what I did on the first of May (dancing, party, drinking,...) and I jokingly answered, I went to Kreuzberg to throw some stones at the police. Her three-second-silence after I said that should worry me, shouldn't it.

***I love skype. I watched my godchild running around with the pink bunny-shaped watering can I gifted her, planting sunflowers in the backyard, looking exactly like her mother did 20 years ago. All grey eyes and blond hair to the waist and so much energy.

***For all of my love for the UK - if someone utters a 'William and Kate' in my presence I will go berserk. There was no escape from that show. It kinda reminded me of a rare never shown before mating ritual on discovery channel. I have nothing against monarchy but I couldn't care less.

***I got invited to brunch in some upper class hotel last sunday. It's such fun to crash the dress code with some skinny jeans and a toxic green shirt and a simple laid back attitude.

***Oh. About the never ending story of 'Hetalia fucks my brain': On the sightseeing tour through Berlin my anime/manga innocent cousin asked me, why the statue of the victory column got a chicken on her head. I first fell silent in utter shock, then laughed till I cried. My cousin thought I'd gone nuts. Yup, she's probably right.

Sometimes I doubt mankind. Or at least people here in Berlin.

Japan slithers from one catastrophe to the next, Libya is one step away from a full-out war - and what are the main worries in my country?
.
.
.
A dead polar bear from the zoo.
.
.
.
What the fuck?! Honestly, WHAT THE FUCK?!


...in case you haven't noticed, that's one of my famed temper tantrums

A/N: Prussian crows are silvern (corvus corone cornis) while the ones in the rest of the nation tend to be black (corvus corone corone). That's one of the first things I noticed upon moving to Berlin. In a life to come, I'll study ornithology.
Oh. And Hetalia fucks my brain, I guess. XD~

It had been a hot summer's day in 1996 when my parents called me and my sis to the back of our garden. We stood there sweating and torturing our brains what we possibly had done to deserve this seldom, stern gaze of our father.
"Speak up, daughters, what's THIS."

And with 'THIS' he pointed to the ground, where a innocent plant budded to sunlight. It had been around knee hight and was frail and, well, green. But it's five-pointed leaves gave it's identity away in a millisecond.

"That's Marihuana." I declared in nerd-mode, as always.

"Freaking cool!!!" my baby sis stated with her olive eyes almost popping out of her head. 'Wrong reaction, honey', my mind said and indeed, my father's gaze fixed upon her. I recalled the mummified cactus drying in eternal peace enclosed by an sarcophagus like pot on her window sill and I HAD to defend my adolescent pest of a sister, even if I didn't want to.

"Dad. You know. She couldn't raise a plant even if her life would depend on it..." Let alone a exotic one like this. Which was on the other hand an equally stupid reaction from my side, because now my Dad focused his glare on me.

I raised my hands in defense and stated "The last time I tried to smoke something, I ended up vomiting for half an hour right into the rose hedges behind the school, remember?!" That had been so embarrassing, because my old primary school teacher had to walk me home, but now this incident had to prove my innocence.
"
"Maybe Mama has planted something strange again!" my sis spoke up. Now the family's gaze rested on our Ma. And that accusation wasn't that far fetched. Has your Mom ever raised something labeled as 'bellpeppers' that turned out to be thorn apple?! No? Welcome to my family. And believe me, you should NOT eat thorn apple. 5oo years back in time my Ma would have fallen victim to the inquisition, I'm sure: Red-headed and herb planting, she would have been burned alive.

But back to our little discussion in the garden and the very THERE Marihuana plant.

My Ma defended herself in her usual eloquence and when my father finally heaved a sigh, it was settled: The plant had to be destroyed, it didn't matter how it got to that very spot.

"Burn it!", my sis squealed and everyone rolled eyes.

"Maybe we should call the police?", I offered.

"Wonderful. 'Hello Officer, could you come over and put the fishy plant to prison, I'm so frightened!!!' " Sometimes I have to urge to just hit my sister. That had been one of those times.
"No! What will the neighbors think!", that's Ma's logic.

Then Dad ripped the offending creature from the ground and, oh wonder, stared to pick off its leaves.

"We are going to press these and put them in Mama's herbarium." my father can be analytical if push comes to shove. So the family headed off to gather books that proved to be big enough to contain the leaves - that turned out to be rather large.

In the end we were standing around the kitchen table with exactly three books on it: My school atlas. Mama's bavarian cooking book. And the Holy Bible.

"We can't use my atlas! Herr Köhler (my horrible geography teacher!) is so goin' to kill me if there's stuff like that in between!!!", I said in my drama voice. Imagine the Papua New Guinean rain diagrams next to the drug leaves! My parents just nodded.

"And we won't use Tante Gretel's cooking book. It's an heirloom", my Ma stated with a finality that promised a cold kitchen if anyone dared to speak up against her. When it comes to things like that, she is able to install matriarchy with a simple stare. And my Dad knew better than to challenge an amazon war he has to loose.

"So. It's settled then. We use this." and he grabbed the Bible and started to stuff it with the Marihuana leaves. Have I mentioned, that Dad is the most faithful atheist ever existed? You wouldn't have guessed it, would you?

Suddenly a smirk blossomed upon his face: "Hey, if ever Jehova's witnesses are showing up here again and asking you what you do with the Bible, take the book and hand them over a pressed Marihuana leave, will you?!"

If you think this is a faiy tale you are sorely mistaken. That's just my family. I intend no harm and hope no one is offended by the lack of religious piety that's so obvious. XDDD~

I read some report about illegal crop growings at the river Rhine and THAT old story plopped into my mind. Thanks Dad. What a glorious picture to remind me that I'm hillbillygirl who misses her mountains quite a bit.